Devils Marbleyard – A field of boulders in the Appalachian Mountains 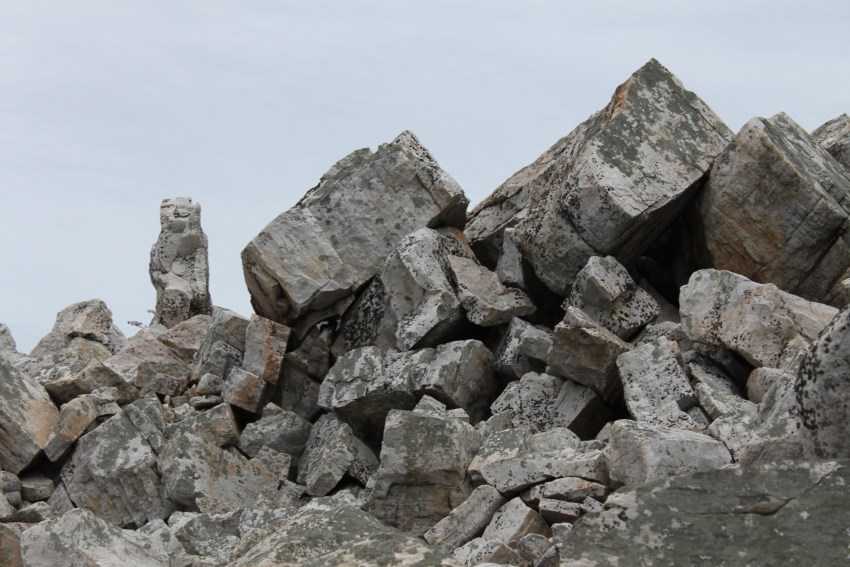 Near Glasgow and Natural Bridge, Virginia, The Devil’s Marbleyard. Part of the Belfast trail, a field of medium, large and extra large boulders lie strewn across a small portion of the George Washington and Jefferson National Park. 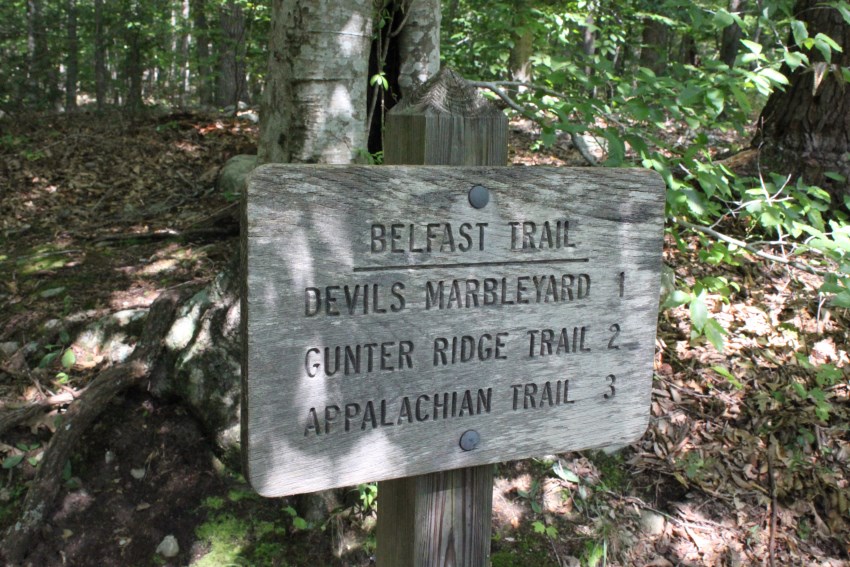 The story and belief is that some 500-550 million years ago (“early Cambrian period”), what is now the Devils Marbleyard was once part of a much larger and sandy ocean region. The sand is said to have been covered, compressed and eventually turned into a large formation that is today known as the “Chilhowee group”, a sedimentary body extending from southern Pennsylvania to Virginia.

The boulders of the Devils Marbleyard are today known as Antietam Quartzite, one of three rock formations that make up the Chilhowee group. 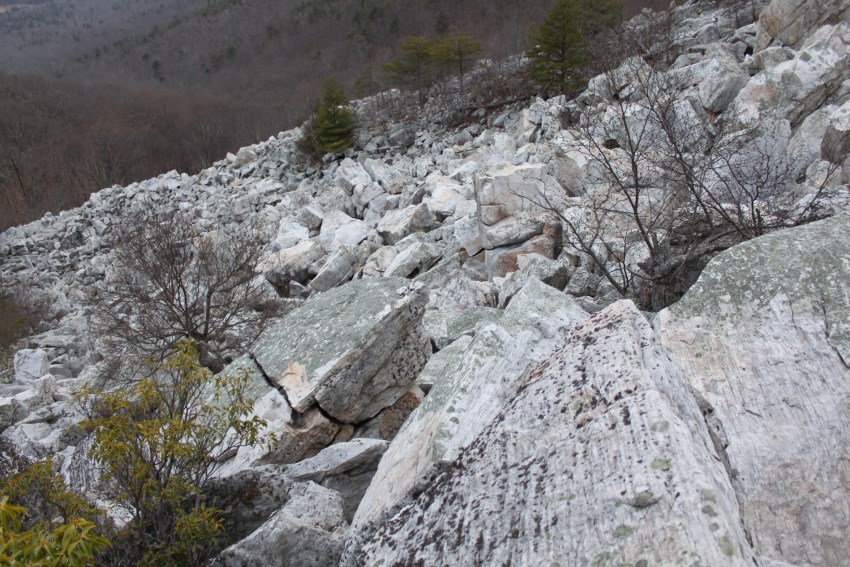 When visiting the Devils Marbleyard, you will find lines which crisscross along some of the boulders. These are believed to be the fossilized tubes of “Skolithos linearis worms”, a worm-like creature that once lived in the sand. The rest of the story is that after being covered, fossilized and converted into Antietam Quartzite, the tubes eventually iced through, the ice expanded and what was once a solid rock structure eventually cracked, forming what is today known as the Devils Marbleyard. This is all speculation though!

The parking lot is small but can hold up to 6 vehicles. There was also another vehicle parked just to the side but off the road, nearly making a 7-lot parking area. It is said though that your vehicle can be towed if any tires are on the road.

Update: There were many vehicles parked along the entrance one weekend. Still, few or none of these people were seen along the trail. 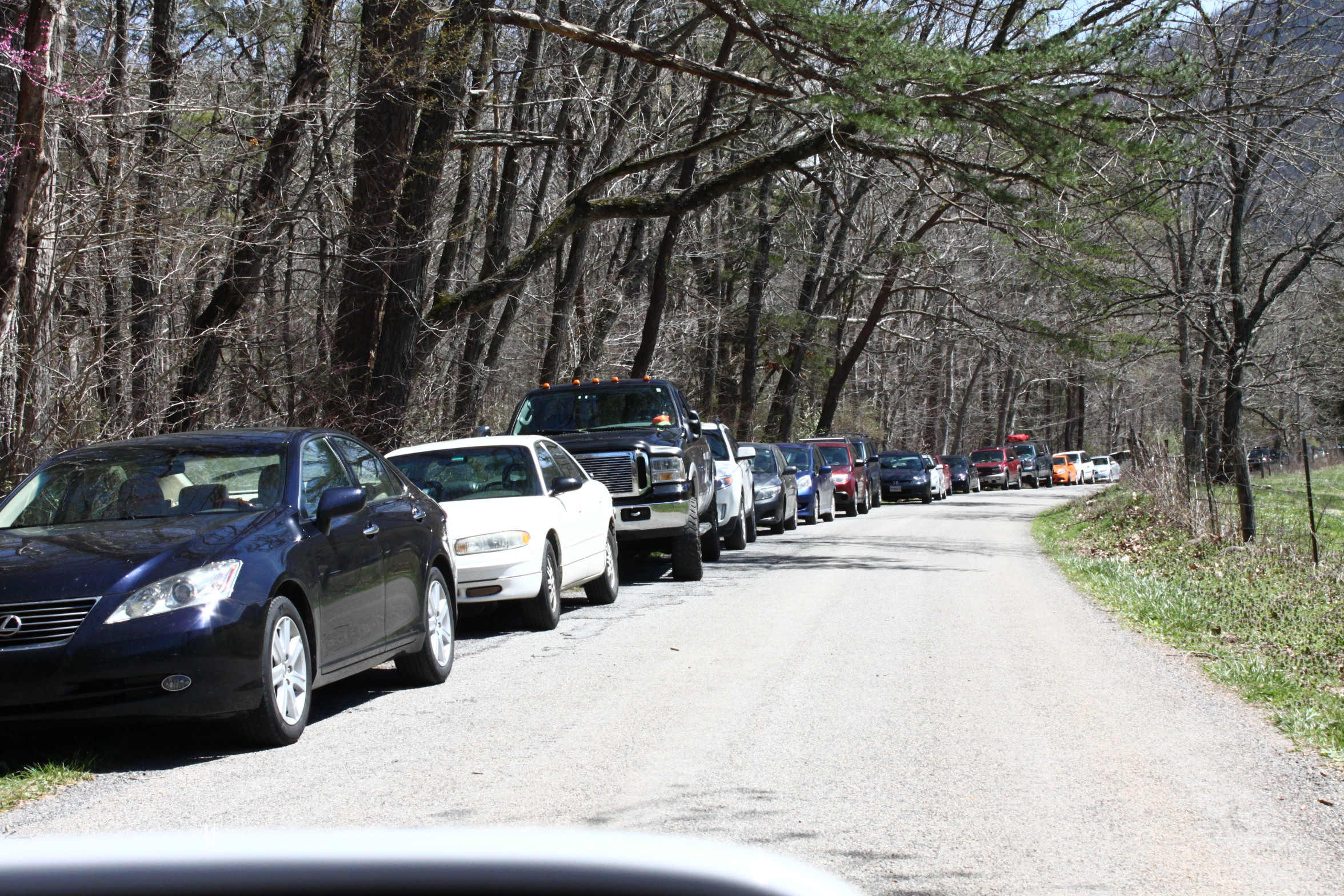 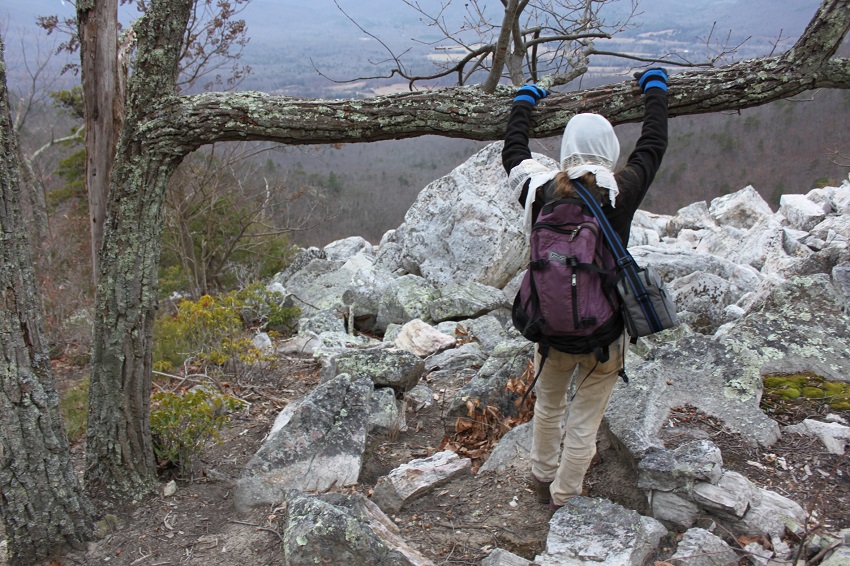 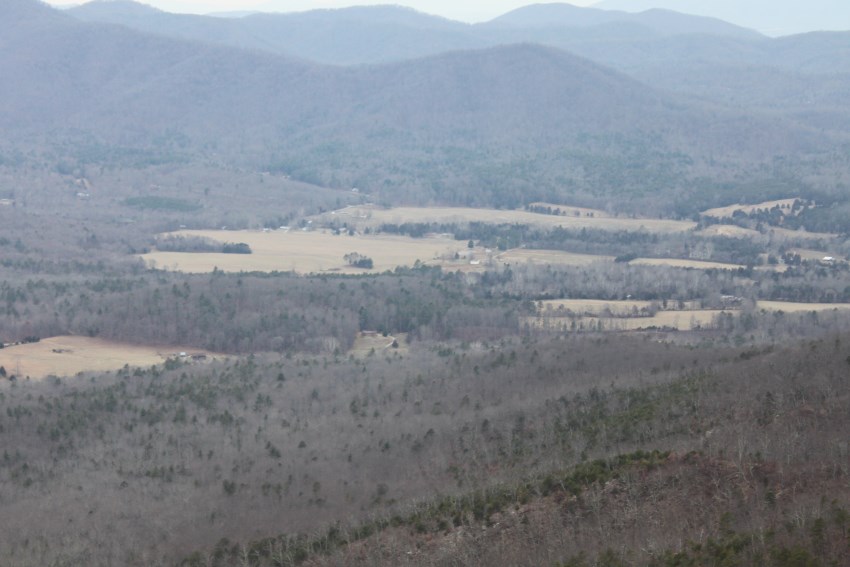 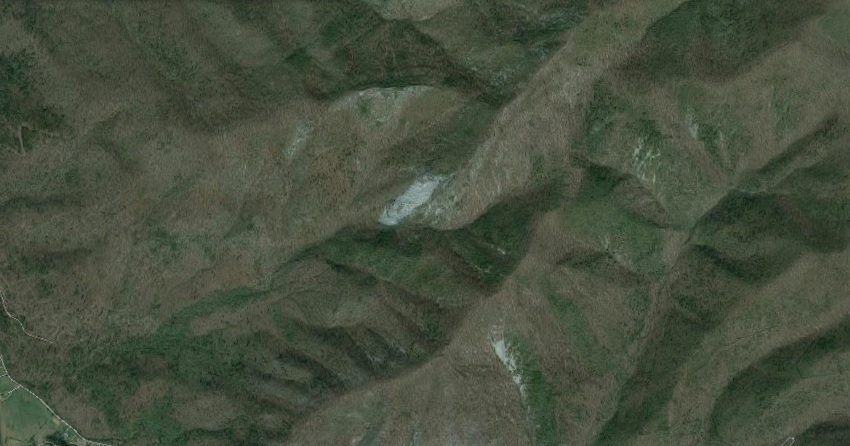 Next post: Petite’s Gap in the Appalachian Mountains of Virginia, USA